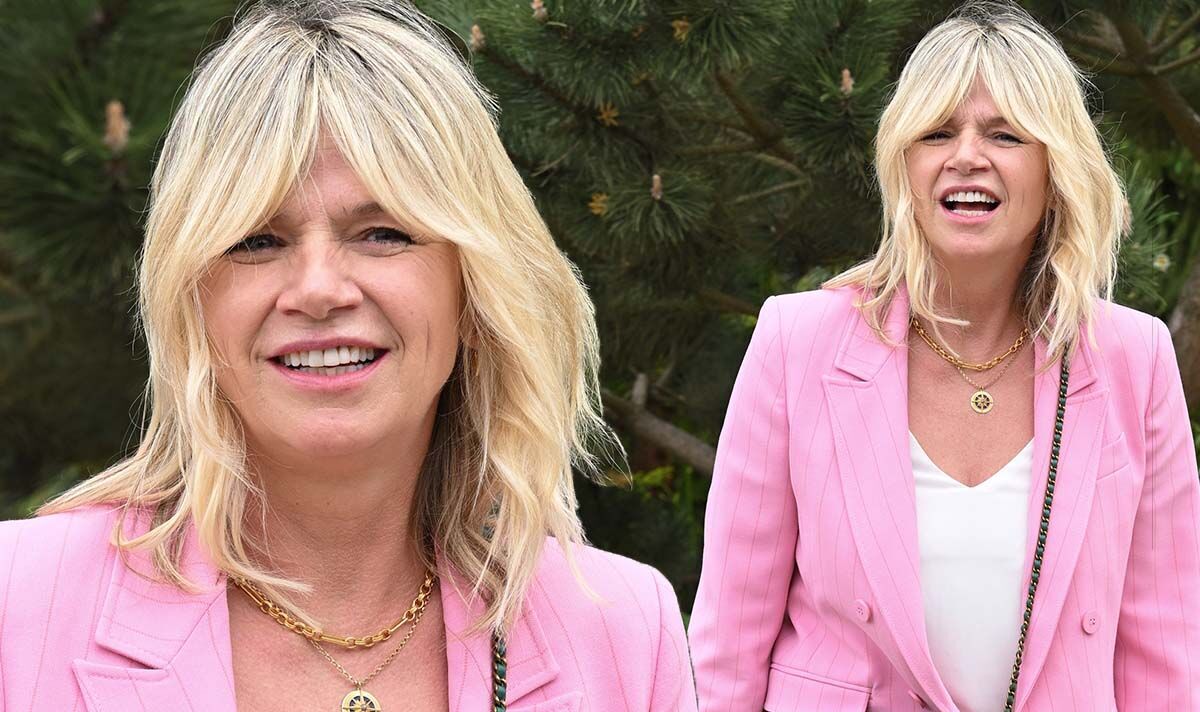 Zoe Ball, 51, addressed BBC star Steve Wright’s recent departure from Radio 2 earlier this year. The radio presenter admitted that when she first accepted the main host role in 2019 she had some “big shoes to fill” as she was taking over from broadcasting legend Chris Evans.

During a candid interview, Zoe explained that some popular presenters had recently left their jobs at the station in a huge shakeup due to what she described as “cycles”.

It comes as Scott Mills and his co-host Chris Stark left their Radio One slot with Scott moving to Radio 2 and will be the longstanding presenter, Steve’s replacement.

While Chris moved away from the BBC altogether to join Global media company and host the Capital Breakfast show with Roman Kemp.

Last month, Steve presented his final Radio 2 afternoon show after being a channel staple for the last 23 years.

The radio star announced that it was her “last day” at her BBC Radio Manchester studio, before she returned to her regular studio at Wogan House in London.

Zoe posted the videos of the “sad-looking” studio, in view of her 654,000 Instagram followers.

The presenter said in the video: “So last day in BBC Radio Manchester. I’m going to miss it here.

“I’ve had such a lovely time and this morning I got treats from OJ.”