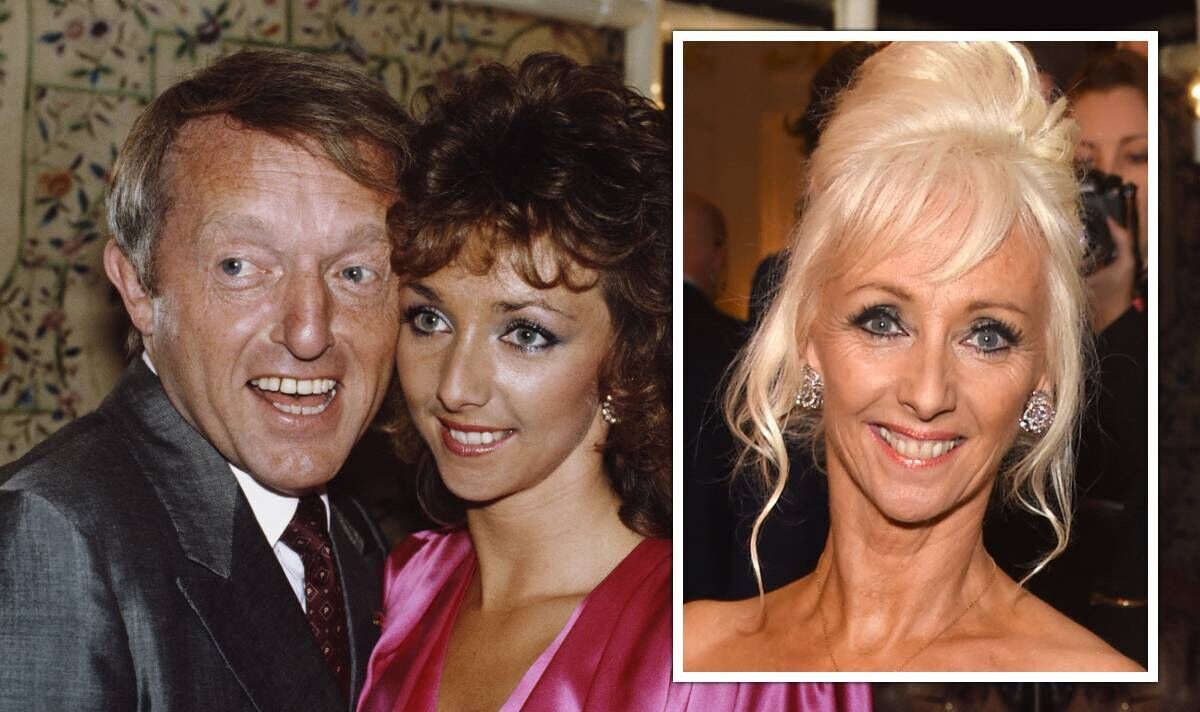 Paul Daniels’ former assistant says the time is right to pass on his collection to the next generation of magicians for an estimated £200,000. It includes the biggest collection of magic posters to be sold in Britain, playing cards, wands and his top hat.

Included is Daniels’ Geometrix illusion – his wife’s favourite – in which she was locked inside the 6ft box while her husband skewered it with swords and geometric shapes.

It is expected to fetch £12,000 alone and featured on the The Paul Daniels Magic Show.

Also on offer is Daniels’ favourite trick, called Phantom, which involved levitation and could go for £30,000.

Daniels, famous for his catchphrase “You’ll like this..not a lot”, died in 2016 at 77 and his collection has been stored at the couple’s home in Henley-on-Thames, Berks.

Debbie, 63, said she feels now is the right time to part with it.”Before now I couldn’t really let anything go but it seems unfair of me to hold onto these things without sharing it.

Paul had this feeling that you have a time owning something and then it’s time for somebody else to own it.”

The collection will be sold on November 23 and 24 by Special Auction Services in Newbury, Berks.